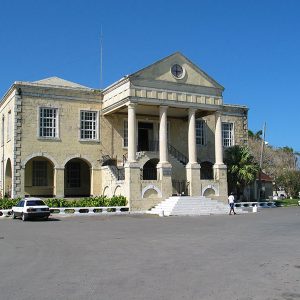 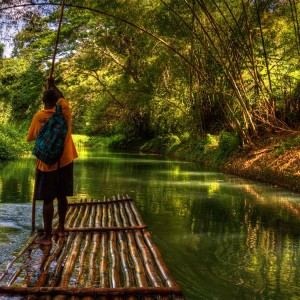 Falmouth – Discover one of Jamaica’s most unique destinations. For the architecture or heritage buff, the coastal town of Falmouth in Trelawny is a virtual gold mine. In the late 1700s, when sugar was king and the profits from the sweet gold made the fortunes of men, families and nations, Falmouth was considered to be the most cosmopolitan city in the western world, the “Paris of the Indies.” The town had five newspapers, an active literary and fine arts society and – arguably its most distinctive attribute – fresh running water. It was also home to a vast number of merchant shops and traders selling slaves, sugar, rum, fine furniture and logwood, as well as the Albert George Market, the largest and most popular coastal market at the time.

In the late 1800s, following the demise of sugar as a globally lucrative agricultural product, Falmouth began a steady decline in importance, and soon the harbor, which once welcomed close to thirty ships in one day, saw fewer than that in a month. Now the sugar money is long gone, but many of the splendid original buildings remain, some in ruins, others masterfully restored to their former glory. In recognition of its rich historical legacy, Falmouth has been declared a World Heritage Site by the United Nations, and is a Jamaican National Monument.

There are no available car for this location, time and/or date you selected.